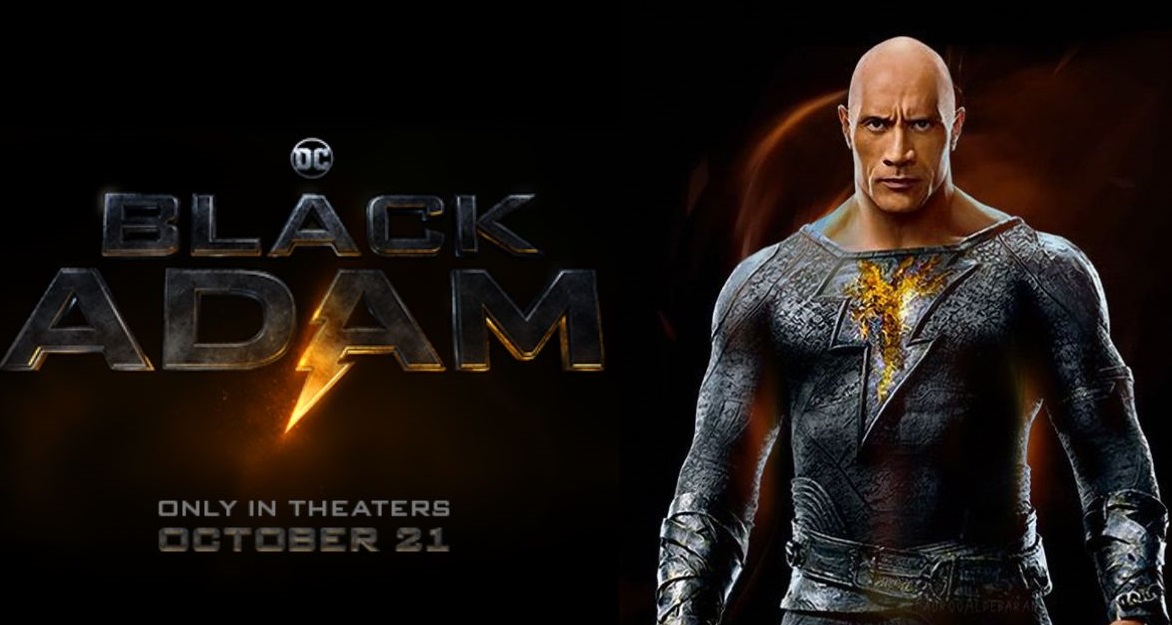 Black Adam is a superhero, action, adventure, and fantasy movie which is based on the character Black Adam from DC Comics. The movie stars Dwayne Johnson as Black Adam alongside Aldis Hodge. Jaume Collet-Serra directed the movie. Adam Sztykiel, Rory Haines, and Sohrab Noshirvani wrote the scripts for the movie. Dwayne Johnson‘s film is produced by Beau Flynn, Dwayne Johnson, Hiram Garcia, and Dany Garcia. It is DC Extended Universe (DCEU) and Warner Bros. Pictures movie. Film’s official language is English. and it is set to release in the United States on 21 October 2022.

Black Adam is an anti-hero from the ancient city of Kahndaq and now he is released into modern times after five thousand years of imprisonment. Justice Society of America got the attention of Black Adam because of his brutal way of justice. They try to stop him from doing destruction and teach him how to become a hero instead of a villain.

Dwayne Johnson‘s superhero movie is scheduled to release on 21 October 2022. 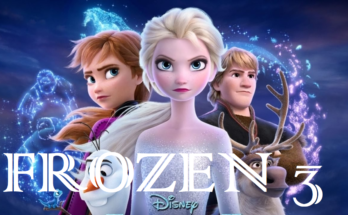 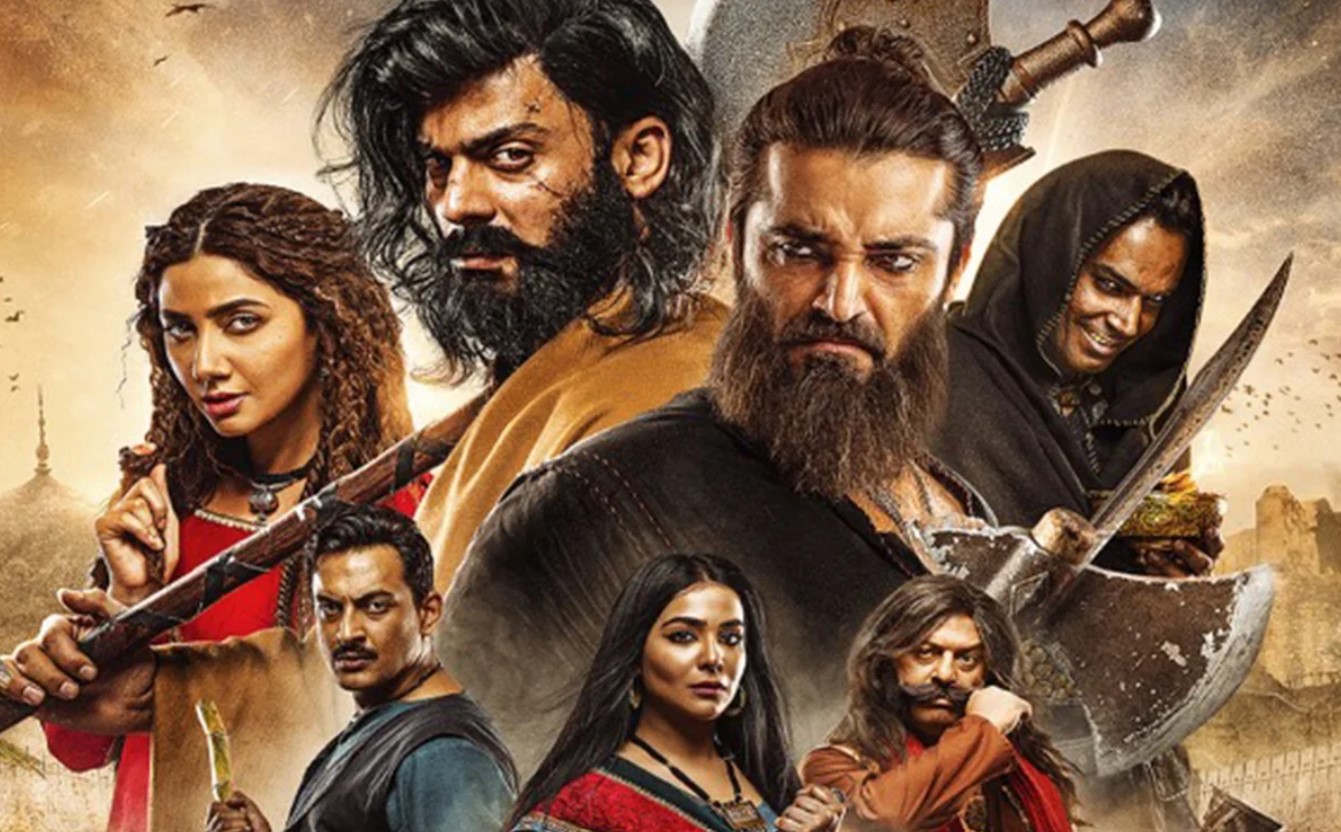 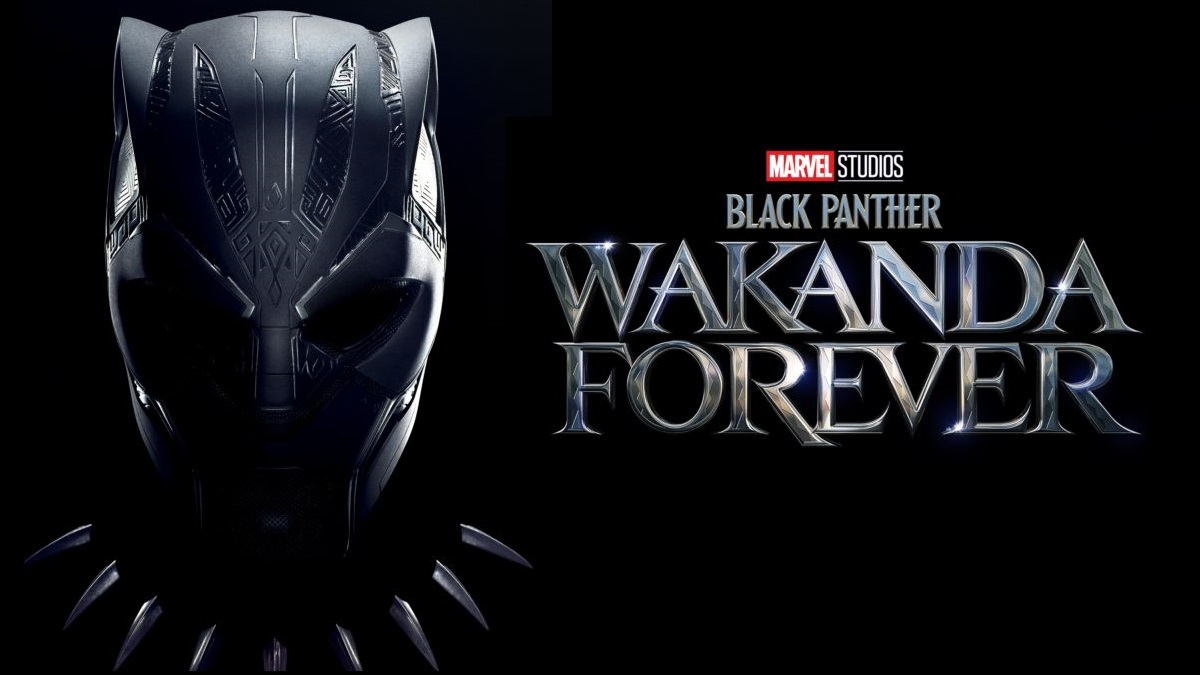 Shocking Psychological Facts About Girls That You Should Know

Iron Man played by Robert Downey Jr. is returning to the MCU